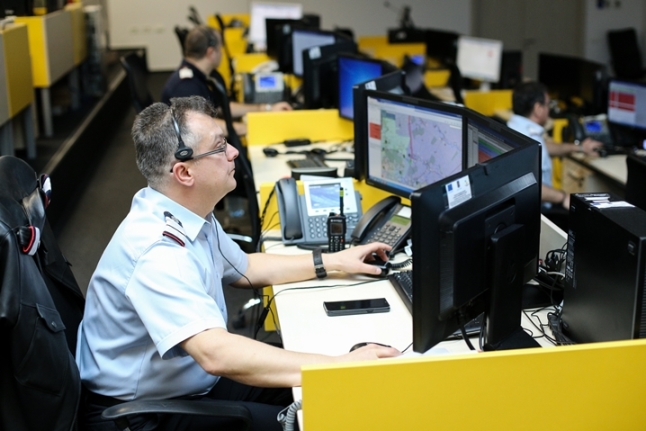 How to Prevent Human Trafficking

The prevention of human trafficking is not a job for a single organization or particular law enforcement group. Rather, it is a group effort. The ongoing fight requires all sorts of individuals from a variety of backgrounds and experience levels, as there are many different ways to prevent human trafficking, and many things you can do on your own.

When it comes to preventing human trafficking, it is important to note that there are many methods of prevention which are valid and crucial. From reporting suspicious activity to donating to organizations that take a hands-on approach to simply being aware of the warning signs and lending a shoulder or ear to a potential victim, there are many ways to prevent human trafficking.

For instance, you shouldn’t think of human trafficking (or more specifically, human traffickers) as some mysterious back-alley network. The reality is that human trafficking is a business enterprise that relies on a basic supply and demand structure to operate. This is a scary notion, and is likely startling to those who are unfamiliar with the trafficking business. The human trafficking triangle is a simple and easily digestble representation that shows the relationships between the buyer (who provides money and creates demand), the trafficker (supplies demand by exploiting individuals), and the victims (who are sold as commodities).

This relationship demonstrates that the victim is also the product. And these victims are not always lured into unmarked vehicles or drugged and taken against their will. Many of them are led astray by a manipulative trafficker and led to believe they have an opportunity for economic or social gain. These false promises create a relationship based on coercion, manipulation, and dependency. And the most troubling part is that the victims have no idea what they are getting themselves into.

And the purpose of trafficking victims is not always for sex, which is a common notion. Essentially, instead of thinking of human trafficking as a solely sex-driven enterprise run by billionaires, think of it more simply for what it is—modern slavery. Forced labor is still common in many forms, and victims of human trafficking are experiencing this every day. This means everything from child labor in some countries outside of the United States to forced work in the hospitality industry.

What You Can Do

You could also volunteer with one of these organizations or facilities. For example, some organizations out there spread information and awareness about the problem, while others provide support (legal as well as emotional) to survivors of human trafficking. These organizations need all the help they can get, and depending on your skillset, you might be better suited for some types of volunteer work over others.

This is not an exhaustive list of vulnerabilities, but they are common, and you can be proactive by understanding that these factors are real. Additionally, there are signs that might indicate that human trafficking might be taking place. For instance, some common warning signs are:

Again, this isn’t a full or foolproof list of factors, but knowing them will help you stay better armed in the fight to prevent human trafficking.