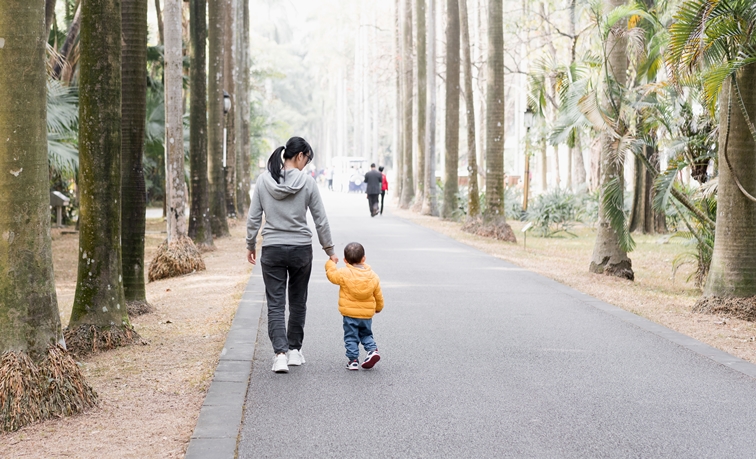 Who Is Most Vulnerable to Becoming a Human Trafficking Victim?

Every year, thousands of human trafficking cases are reported through the National Human Trafficking Hotline. Those are just the instances authorities have been made aware of.

Sadly, too many children, teens, and adults are trafficked outside the reach of law enforcement, oftentimes unknown to the rest of the world.

Based on the information available, who are the people most vulnerable to human trafficking? What situations are commonly at play? How can awareness reduce the risk of trafficking at large?

Human Trafficking in the Wake of a Disaster

Local, regional, or international disasters create environments in which governments can fail, families are separated, and criminals are more free to act with impunity. Human traffickers are always looking to exploit people who find themselves in vulnerable situations.

The following situations can exacerbate the conditions for human trafficking to occur:

Unexpected disasters can further erode societies and leave many populations vulnerable. When internet, phone, or mail communications are disrupted, families and friends are less able to communicate, meaning certain individuals can become isolated or separated from safe groups.

Additionally, people who are displaced in the event of a disaster may not know who to call for help or whether help is available through public or private institutions. Refugees who don’t speak the local language and who are unfamiliar with dangerous neighborhoods or regions can be even more vulnerable to human trafficking as well.

Instability After a Disaster Can Make People Especially Vulnerable to Trafficking

Victims of human trafficking are many times victims of instability.

Enduring emotional, physical, and psychological trauma is damaging on many levels, a reality criminals exploit. Disasters can exacerbate existing trauma and create new vulnerabilities at a time when people are more susceptible to scams, manipulation, and coercion.

In the wake of a disaster, traffickers may specifically target victims they may not have otherwise. For example, disaster survivors may be in dire need of income, food, shelter, healthcare, and other basic necessities for themselves and their families. In ordinary times, some percentage of these people may have been making ends meet, but disaster conditions removed many of the protections against criminality they previously had.

Perpetrators use this leverage to force or coerce victims into hard labor, sex, or other services.

Globally, children comprise 20% of all reported human trafficking cases; however, children are actually close to 100% of the victims in some parts of Africa and Asia, according to the United Nations.

Children separated from parents, guardians, or older siblings are particularly vulnerable to trafficking under any circumstances, and especially so in the wake of a disaster.

Some Populations Are at Higher Risk for Human Trafficking

Generally, any individual can become a victim of human trafficking. Based on recognized data and the stories of trafficking survivors, though, we know that some people may be at higher risk than others.

According to the Centers for Disease Control and Prevention, those include, but are not limited to:

Human trafficking in different parts of the world may reveal different or additional patterns. For instance, indigenous populations may be at greater risk in some areas than in others. Further, non-citizens, or those generally without rights in a given region, may have few support services available to them, as laws and resources are not as available to them as they are to citizens.

The connection between foster care and human trafficking is alarming and shameful.

The National Foster Youth Institute found that 60% of child victims of sex trafficking had spent time in some form of child welfare system.

Instability, displacement and existing psychological trauma make individuals more vulnerable to trafficking, characteristics that tend to be concentrated in the foster care system. Additionally, the Department of Health and Human Services noted that children in foster care exhibit more runaway behaviors — the desire to escape their current living situation, sometimes to even worse or tragic ends.

Criminals exploit these tendencies and specifically target those currently in foster care or who have recently transitioned out of the system and have yet to have found more stable living conditions.

As you can see, the data and the stories behind human trafficking paint a horrific picture of the world and all of its inequalities. Raising awareness of human trafficking is a necessary first step in preventing these heinous acts. Organizations like DeliverFund leverage decades of CIA, NSA, Special Operations, and law enforcement experience to disrupt human trafficking markets and putting an end this awful crime.

Your input and involvement is invaluable to this mission. Report human trafficking to the proper authorities or donate to DeliverFund to go directly after the root of the problem–the human traffickers themselves!!