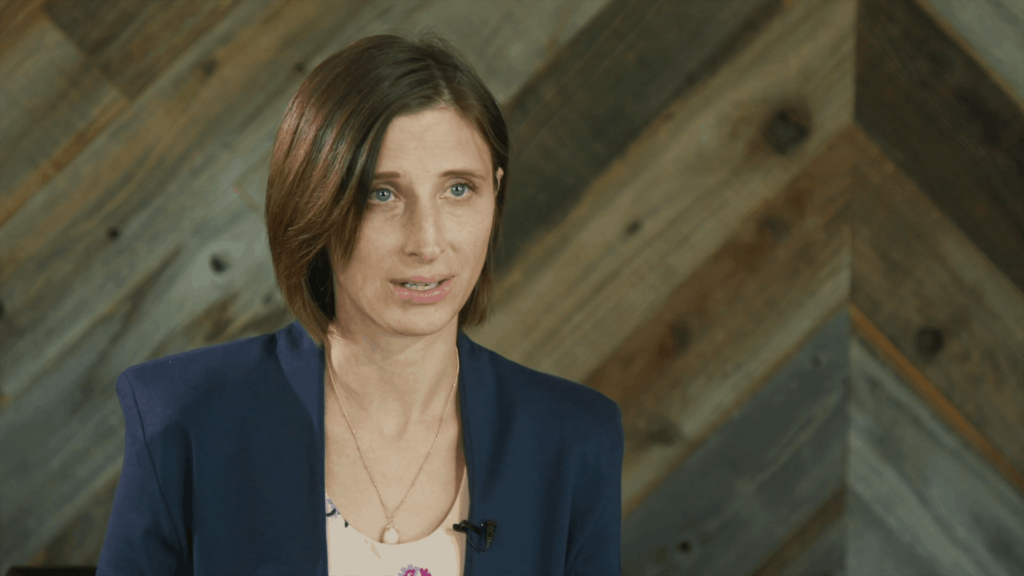 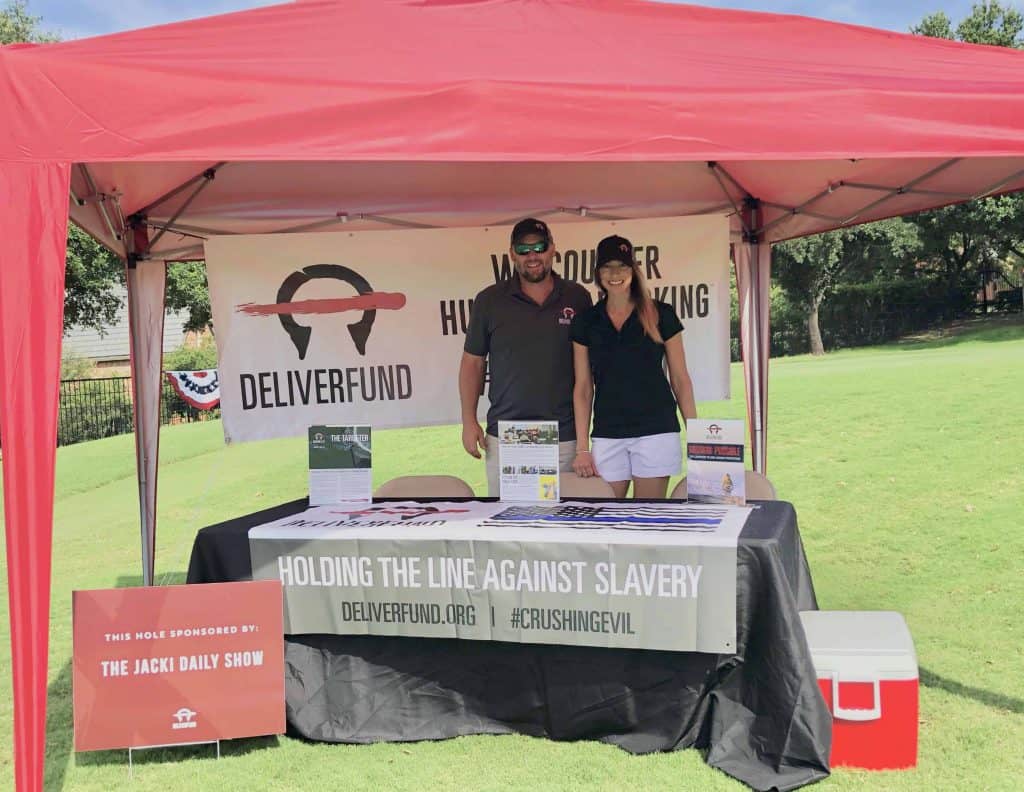 DeliverFund was honored to be selected as a partner for the 1st Annual SHARE Golf Classic on July 8, 2019, held at the beautiful Stonebriar Country Club in Frisco, TX. […] 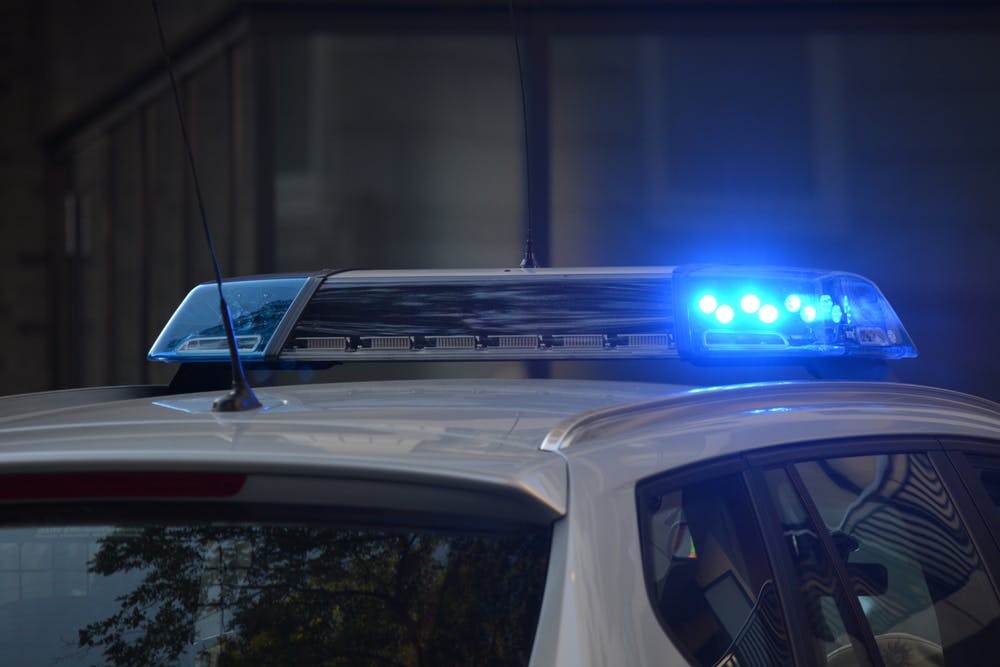 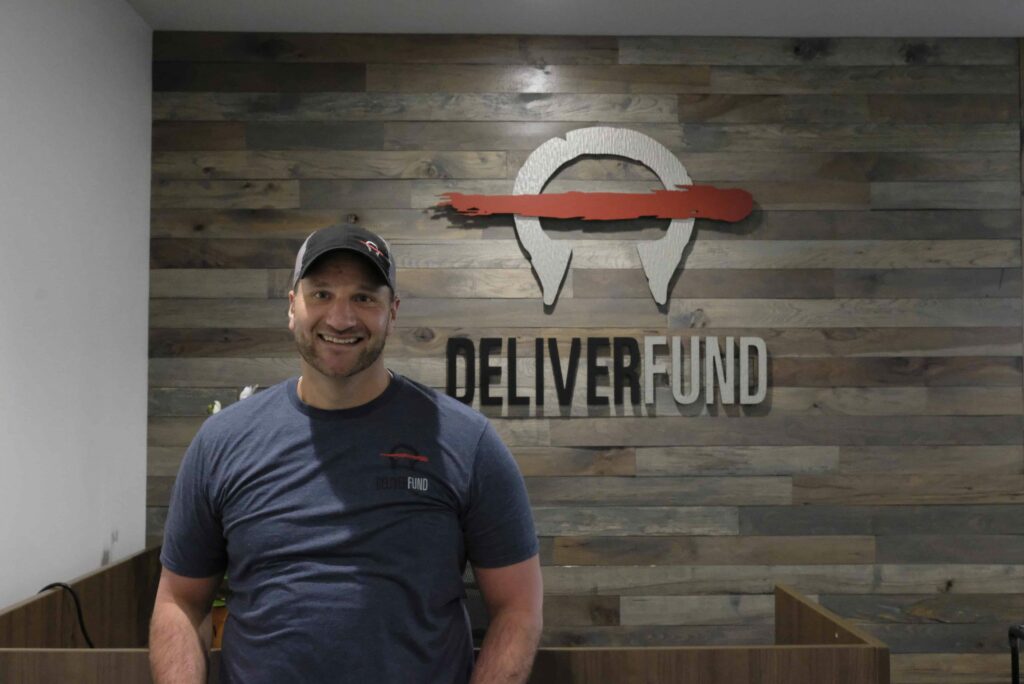 When Shane Erickson was just 9 years old, his best friend was abducted, sexually assaulted, and murdered by a repeat sex offender. It’s hard to imagine the trauma that a […]

Backpage.com was once the world’s most prolific purveyor of human trafficking advertisements… that is until the FBI raided their operation in Dallas and took it all down. DeliverFund had a […] 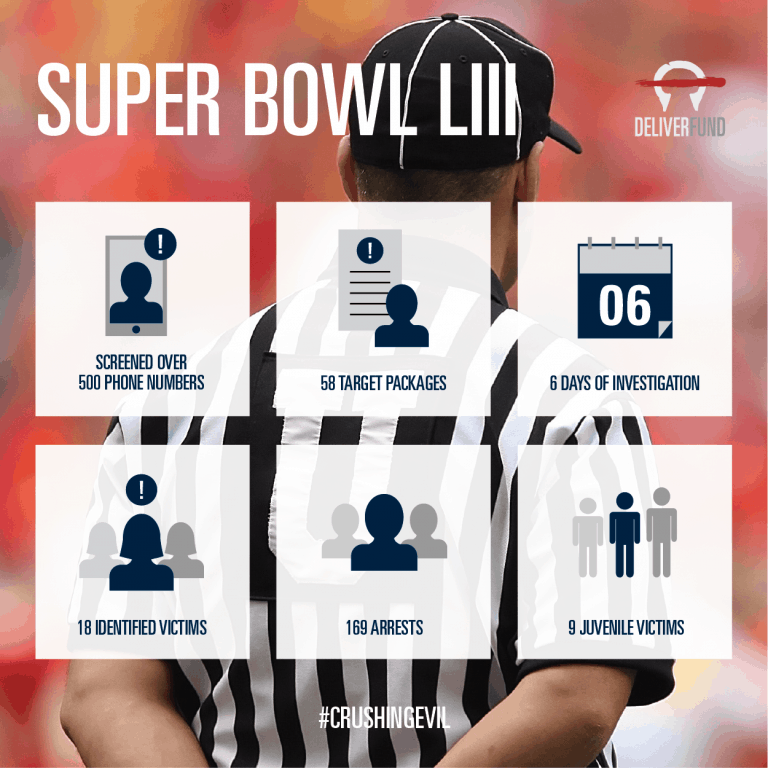