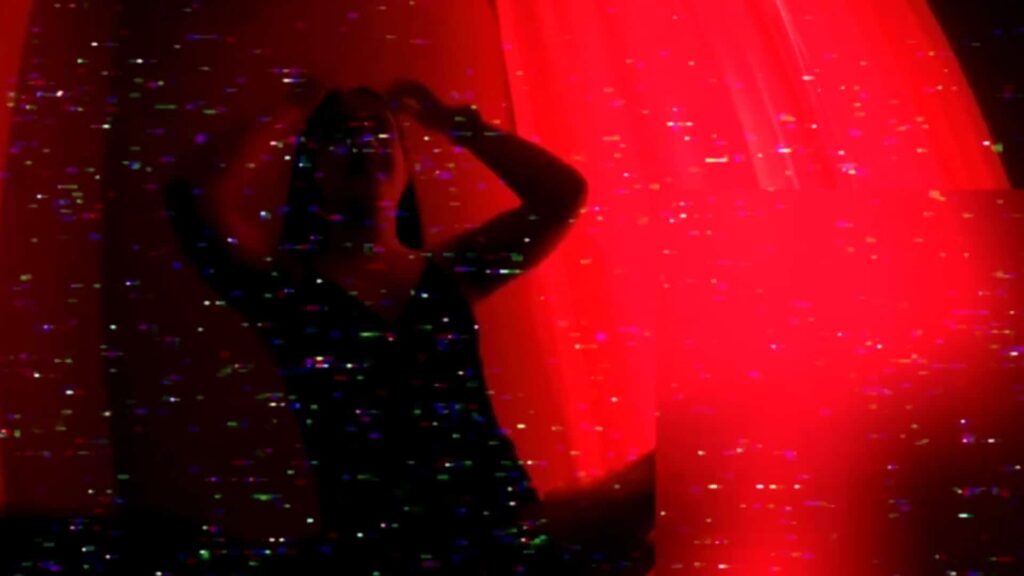 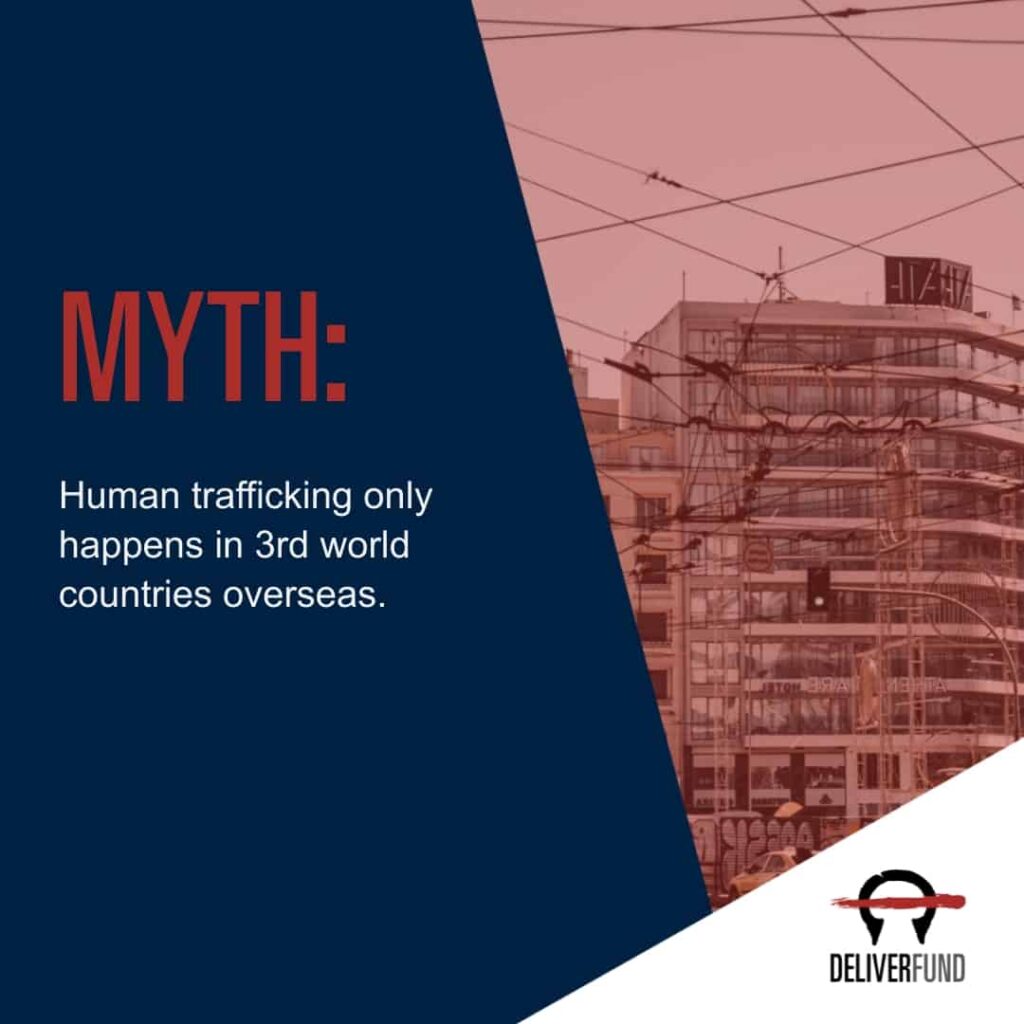 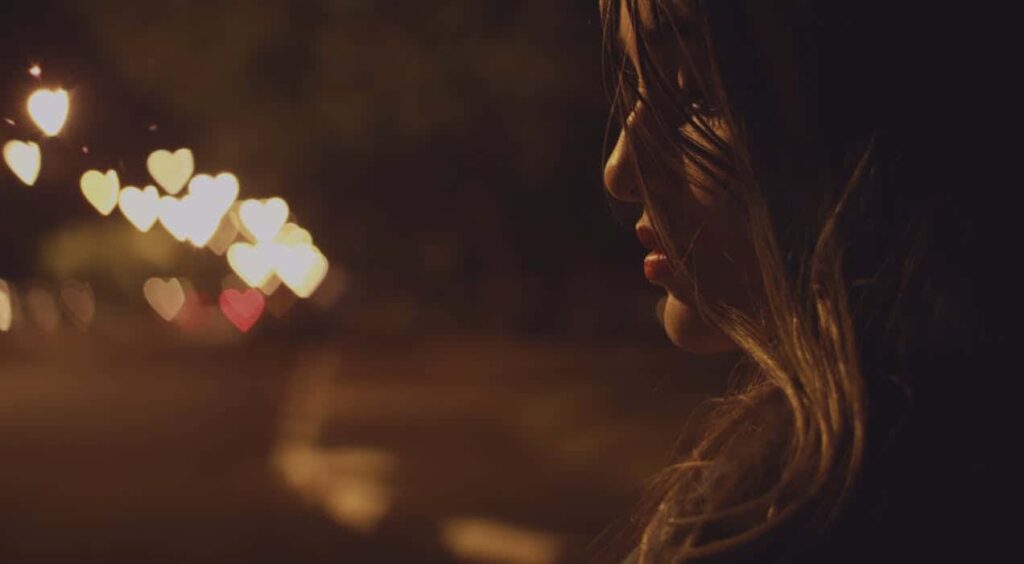 Human trafficking, also known as modern-day slavery, is alive and well in the United States. Every year, millions of people in the world, including in the U.S., are bought and sold for the purposes of forced labor or sexual exploitation. It can happen to any demographic, any gender, any race or nationality. Information You’ll Find […]