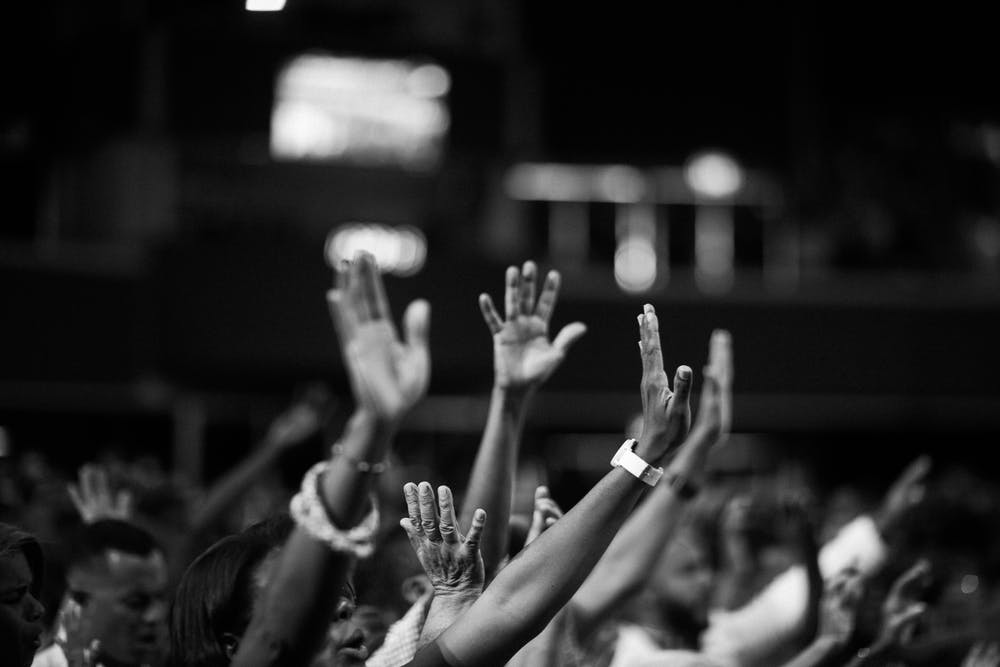 You may think slavery is a thing of history books, but it still exists and is very real. According to the US State Department, there are approximately 24.9 million human trafficking victims all around the world today. In the US alone, between 100,000 and 150,000 people are held as commercial slaves. These figures are alarming, […] 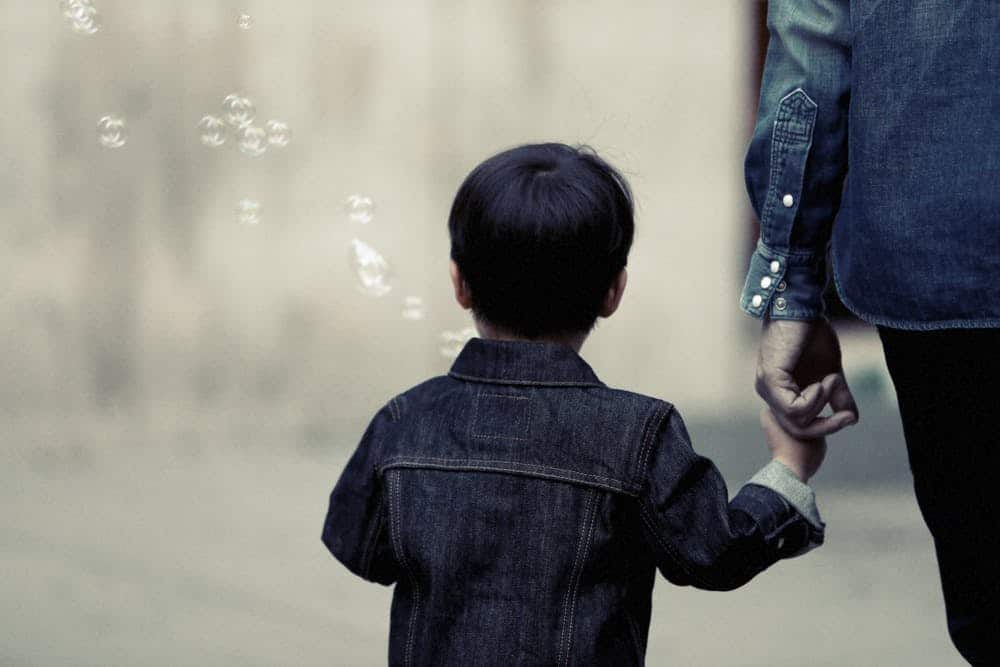 The numbers are staggering. Each year, an estimated 14,500 to 17,500 foreign nationals are trafficked into the United States, but the number here within our own country is far worse. An estimated 200,000 women and girls–mostly children–are currently being trafficked within the borders of our country. It’s a stain on America, and something that we […]