In 2018, local police began investigating a possible drug operation at the Best Choice Inn in Albuquerque, NM. Over the course of the nearly year-long investigation, it became evident that an even darker operation was underway: Human Trafficking. DeliverFund was brought in as a partner to the local and federal agencies working on the case, […] 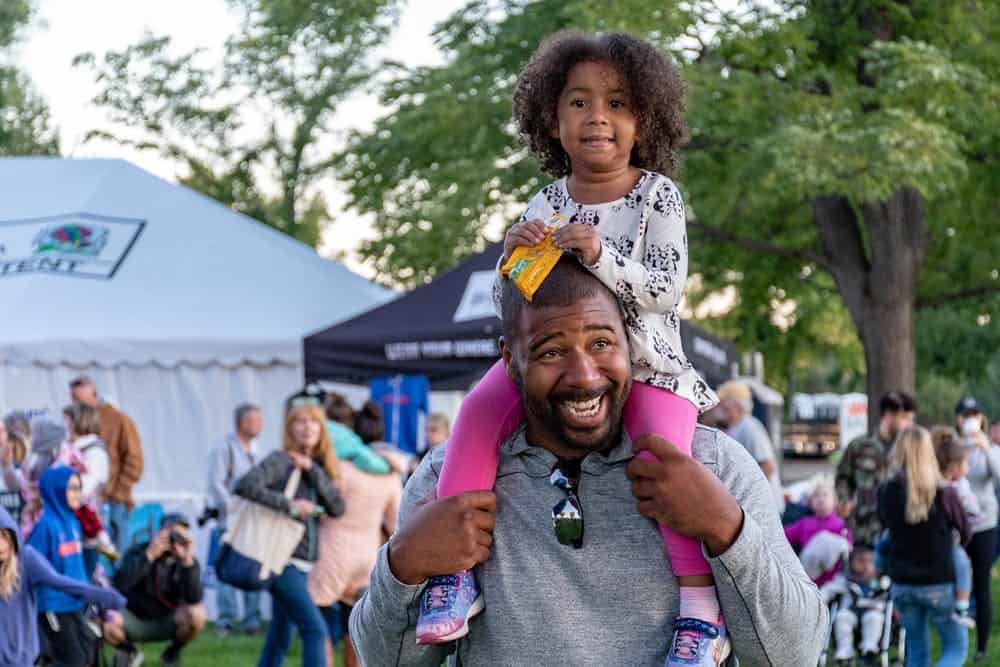 It is estimated that over 70% of trafficking victims were previously sexually abused in a non-commercial manner prior to being sold for sex by human traffickers. It is important to teach your children, beginning at a young age, how to protect themselves against predators. Body safety is a key lesson in protecting your children. Here […]