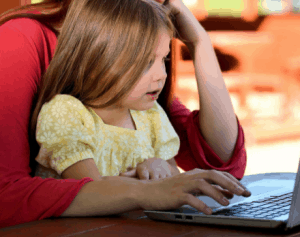 DeliverFund is committed to being on the cutting edge of technology and safety when it comes to protecting our most valuable resource, our children. Cyberspace is full of predators; we’ll help you make sure your kids are wearing digital body armor whenever they go online. Featured Tool: Best Parent Control Apps 2019 As a parent […]

On May 6, 2019, ten officers from seven agencies across North Carolina, Texas, Colorado, New Mexico, and Nebraska converged at the new DeliverFund training facilities in Dallas. Over seven days, these officers received the most comprehensive training available to fight human trafficking. The training included how to use open sources for intelligence collection (publicly available […] 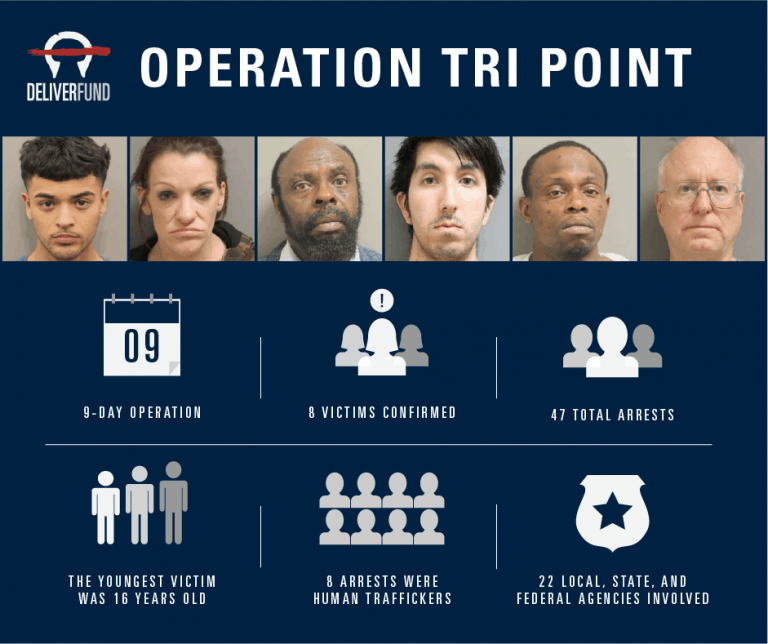 In March of this year, DeliverFund joined in Operation Tri Point, a project comprised of 22 local, state, and federal agents to take down a human trafficking ring in the Houston area. Eight people were arrested and charged with trafficking and eight victims were rescued according to Sgt. John Wall with the Houston Police Department. One […]

When Shane Erickson was just 9 years old, his best friend was abducted, sexually assaulted, and murdered by a repeat sex offender. It’s hard to imagine the trauma that a 9-year old boy would experience from something like that. But Shane made a promise to himself. He was going to get into public service and […]