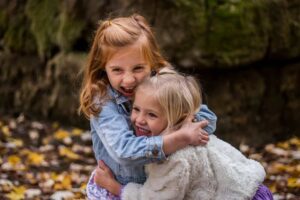 In the US alone, between 100,000 and 150,000 people are held as commercial slaves. These figures are alarming as there are more slaves today than at any other time in history, so we need to step up for human trafficking advocacy.

Human trafficking is so pervasive that people don’t even notice it exists. Slaves are working at kitchens, hotels, shops, gas stations, and many other places, for little to no wages at all.

Victims often don’t call for help, as they are trapped under terrible economic conditions and they have no freedom to leave for a better job. Human traffickers make their victims believe they have no other option but to obey, as they threaten to hurt their loved ones.

The Signs of Human Trafficking